Can we be happier? 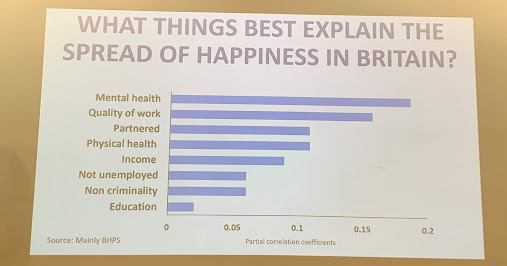 'Did you know the time in the week that the average British worker is most miserable? When He's meeting with his line manager!' As Professor Lord Layard said this, the entire audience erupted into knowing laughter. This is from his research from his latest book 'Can we be happier?'.

I attended a great lecture last night with Professor Lord Layard, who is the happiness expert at the LSE, where I was an undergraduate Law Student. 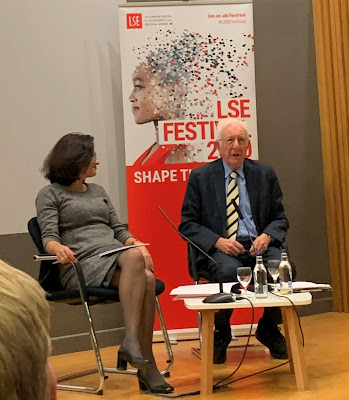 Lord Layard started off by talking about the foundation of the LSE, by Beatrice and Sydney Webb, Fabians, who believed in the importance of improving society. William Beveridge, who set up the modern welfare state in the UK, was a Director of the LSE and also deeply concerned about the happiness of society.

Then Lord Layard talked about how society seemed to be getting less happy. This is confirmed by looking at life expectancy, which is now going down for the first time in recorded memory in the USA and to some extent in the UK. I believe that Coronavirus will accelerate this trend.
As Society has become more selfish, individualistic and competitive, according to Lord Layard, unfortunately, we have created a happiness 'Zero-sum game'. Each time I 'go up', someone else must inevitably also 'go down'.
How can that philosophy of one-upmanship that many of us live with create happiness across society? Perhaps that's why, despite all our improvements in material circumstances, we, as a society, are more miserable than ever before.

Professor Lord Layard mentioned that the best way to determine an old persons life expectancy is not their doctor's 'physical' exam, but simply asking the patient 'are you happy?'.

We put together a stimulating group for drinks and dinner after the event. This included a school teacher, Polly, and her husband, Ben, a software programmer. My old school-friend Lucas, who studied PPE at Oxford University.

Lucas was the smartest pupil at my school - he got the second-highest first-class degree in his year, studying Politics. Philosophy. Economics at Oxford (this was back in the days when very few students attained a first-class degree). Then he took a PhD at the University of Pennsylvania. He is now a Professor of Philosophy at Bogazici University, in Istanbul, Turkey.

Lucas brought along a close friend of his from Oxford University, Tara, who is a management consultant. I also invited Steve, who studied at Oxford, is a Doctor and Professor of medicine. We had a wide-ranging discussion about happiness. Some of the topics we covered:

Tara and Clive agreed that people with religious faith seemed happier. That is one area that Lord Layard neglected to cover at all. I did notice that clergymen self-reported as the happiest profession (despite having salaries at the low end of the spectrum) in his latest book. However, we all agreed that it's pretty hard to measure happiness objectively.

Steve said that he preferred this word eudaimonia —Aristotle's concept of flourishing—rather than happiness, which seemed to be more based on luck (Eutuxes) than living a good life.

Tara said that certain people 'Eeyores' are always going to be miserable, and others are usually going to be happy. Then, Lucas, Polly and Steve got into a discussion about how bad the education system had become in the UK.

They all agreed that the institutions' constant monitoring of performance was sucking the life out of any innovation. You can read more about this here - Moonshot thinking to unleash innovation. 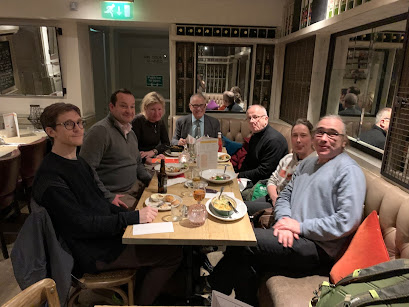 Five reasons why long-term productivity growth has flatlined in the UK . 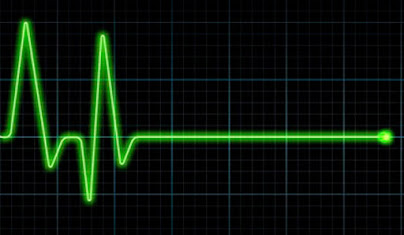 One business issue that keeps resurfacing here in the UK is that of productivity. The big question is 'why has it flatlined here since 2008?' I noticed that, yet again, the Bank of England has predicted 0% productivity growth for this year in the UK.

I have much experience of living and working in other cultures. I am half Dutch and lived there for a time. I have also lived and worked in Colombia, Venezuela, India, Spain and most recently, in the USA from 2005-2015. Therefore, I would argue that I'm uniquely able to give a good explanation as to what's going on here.

Besides, I have worked as a contractor in the UK for the past two years. So I have quite a bit of experience job hunting in the UK. I have also bought and sold houses in both the US and the UK.

1. Business transactions take too long to carry out here in the UK. For example, when we bought and sold our house in Boston, it took less than a month. In the UK, it takes far longer.

2. Business people can't make decisions. When I was job hunting in the USA, generally it was a fast, efficient process. In the UK, often it is not.

I've noticed a troubling hiring trend here; Company A posts a job. Then many people are interviewed over many months and many stages, with the final result; Company A hires no one!

This happens regularly in the UK. Imagine the damage to UK productivity of just this one issue alone on a country-wide scale?

Lack of education has got to be a key reason for our poor productivity. We need better education - more executive coaching and business education, both online and traditional.

And the general level of primary education needs to improve here. Spelling, grammar, maths, you name it. Some knowledge of foreign affairs, news and even a foreign language might be good too.

4. Investment has got to come a close second. If you want to be a productivity ninja, you do need the tools. I worked at one company as a contractor where I was managing a six-figure marketing budget, but the company gave me a faulty computer that crashed the entire time.

Talk about an unproductive false Economy! All the evidence points to us not spending enough on equipment, from essential productivity apps to tools like DocuSign or Microsoft teams, to speed up business interactions.

5. We in the UK have a fatal weakness for conventional wisdom. I'm paraphrasing Dominic Cummings here. But undoubtedly one of the reasons his Brexit campaign was able to defeat the much better funded and institutionally backed remain campaign was because his team was creative and unorthodox and the other side was neither.

I do agree with him that we need to encourage more of these counter-intuitive thinkers in the UK. Part of that is evolving from the 'culture fit' idea of recruiting which can kill innovation to the 'culture add' concept. Lack of innovation is one of the main causes of poor productivity in the UK.

And just so you don't get too downbeat about it all, the UK economy is actually growing faster than the rest of the European countries as you can see here. 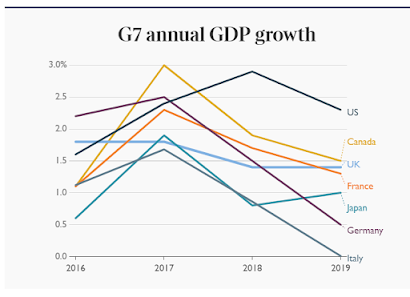