Head of Linkedin UK about 'Coming out' at work 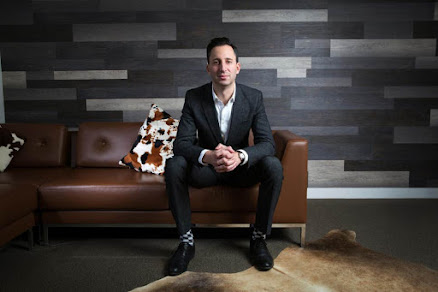 I often attend events at my college, LSE, and sometimes bring colleagues or friends along.  I attended one such an event at the LSE called 'An Audience with Linkedin’ with Joshua Graff, UK Country Manager & VP EMEA & LATAM.

I thought that Josh’s talk was particularly appropriate for June, which is gay pride month since Josh is a vocal and active supporter of LGBT rights as well as being an openly gay man in the workforce.

Initially, Joshua Graff talked about his vision for LinkedIn. Linkedin’s mission statement is to create economic opportunity for the entire Global Workforce. Of the 780 million Professionals worldwide, already 610 million have LinkedIn accounts, and that number is increasing rapidly.

Joshua then elucidated some of the more specific aims of the company which revolved around creating value through their talent solutions business (60% of Linked in’s revenue), Marketing Solutions, including sponsored content (20%) and of course Premium Subscriptions (20%).

All this is going to drive the company forward, particularly now that LinkedIn is part of Microsoft ($26 Billion acquisition by Microsoft of LinkedIn in December 2016).

Joshua moved on to a discussion of values. 50% of employees would not consider taking a job at a company unless they had visibility into its culture and what it stands for, so obviously this is important. LinkedIn espouses compassionate management, which is not necessarily empathy, but rather being able to imagine what it's like to do your colleague's job.

Josh said that empathy might debilitate you if you feel too much. However, to understand what, for example, your team members are going through will enable you to manage them much more effectively. As he put it, it's the valuable insight of 'walking a mile in someone else's shoes'.

Equally, he talked about Linked in’s culture of transparency. His discussion of this value was the most potent part of the talk for me since He shared his own deeply personal story of coming out as a gay man in the workforce.

When He first came out to his parents, he immediately went back 'into the closet'. 60% of Millennials and Generation X's in the workforce do precisely the same. On LinkedIn, He finally published a piece talking about his homosexuality and embraces that in the workforce today.

This value inspired me. According to research, workers who are more transparent about who they are, end up as more productive, more engaged and happier. I know that I'm more comfortable and more productive at work when I can be myself.

You can find his most recent article, 'Are you out on LinkedIn?’
here: https://www.linkedin.com/pulse/you-outonlinkedin-joshua-graff/

As well as the first article he wrote on this subject 'Coming out accelerated my career trajectory.'
https://www.linkedin.com/pulse/coming-out-accelerated-my-career-trajectory-joshua-graff/ 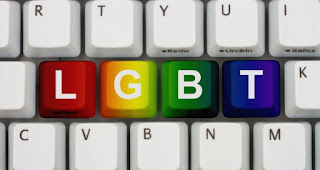 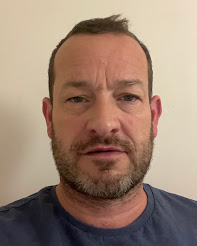