Having fun at the Adobe Marketing Conference, with the AMEX digital Marketing Team 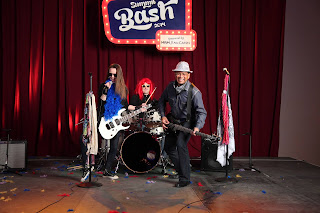 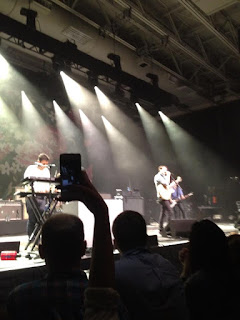 Caesar's Palace, Las Vegas - me at the Money Show 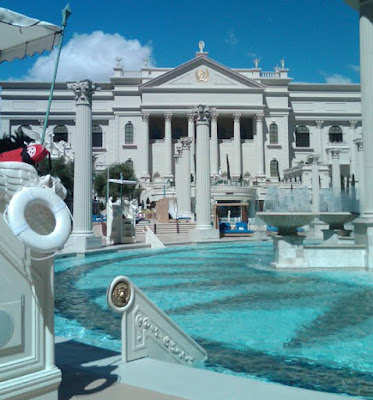 In the last 10 years, I've gained vast amounts of experience attending and setting up a large variety of Conferences in multiple business sectors and diverse locations; I've got good at assessing which are effective and which aren't; using both hard metrics and softer skills - the art and science of conferences. In the past, I've had to justify the budget to my Managers or CEOs so I've had to nail this. However, I'm a bit of a geek and enjoy doing these calculations. Therefore I will do them for my own benefit regardless.

At the Financial Traders Conference at the Money Show at Caesars Palace Las Vegas, I got to stay in the same hotel that 'The Hangover' was filmed in, which was great. I also played Poker, which I learned in the US and Craps. We got plenty of good leads but it was also the kind of crazy testosterone fuelled event that you'd expect from a bunch of financial traders; think 'Wolf of Wall Street'.

The Economics forum in Washington DC was fascinating; Paul Volcker, the ex-Federal Reserve Chairman spoke. I liked the city a lot, although I do like JFK's quip that 'DC is a city with northern charm and southern efficiency'. We were marketing a new Business intelligence tool called Datazoa, to business Economists at Government agencies, Research organization’s and Universities amongst others; our efforts secured new clients from Universities, Banks, and State Treasuries.

I've been to numerous shows in New York City, including Trading Software and most recently the Digital Analytics Association. I was also in Chicago for the Internet retailers conference. I would have liked to explore the city but on that occasion, I was so busy I pretty much never got out of the area my hotel and the event was in.

My all-time Favorite Conference would have to have been the Adobe Conference in Salt Lake City, Utah: We Set up 11 meetings in 4 days, all with C level decision makers at Fortune 500 Companies; Several of which were turned to new logos by our sales team. I went to see Vampire Weekend play live and had to top it off had my best day's skiing in 8 or 9 years, in Park City with a guy from London who now lives in Toronto.

I also made some great contacts on the ski day that I wasn't expecting; for example, heads of business divisions at Bell Canada, American Express, Verizon Wireless and the Gartner Group.

Photo was taken by a colleague I was skiing with at Park City, Utah - the final (4th) day of the Adobe Marketing Conference 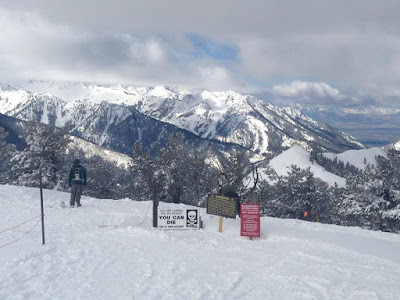